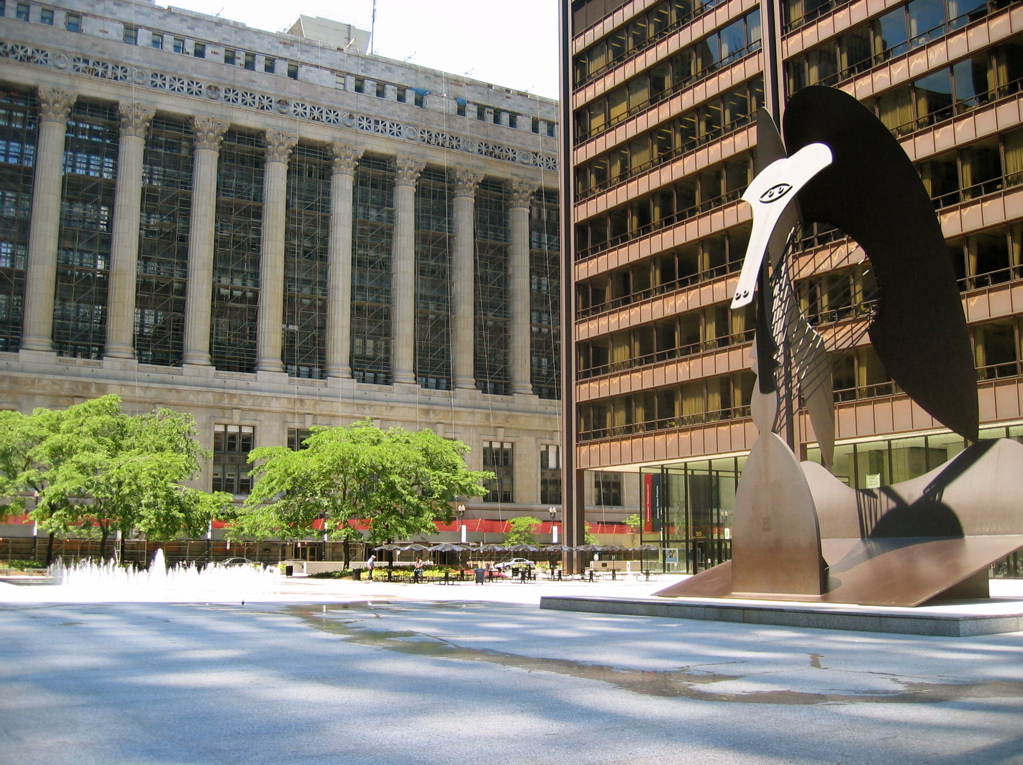 City of Chicago employees are legitimately concerned about the status of their pensions, which have been threatened by gross underfunding and poor investment performance over the past several years.  The City, which is responsible for their pensions, recently sought and obtained changes to the pension law that would reduce cost-of-living increases, require workers to contribute more, and require the city to increase how much it puts into two of its employee retirement systems. The problem is that the Illinois Constitution expressly prohibits these kinds of changes, and the Illinois Supreme Court recently invoked this constitutional provision to reject similar changes to pension plans established for state employees. Not surprisingly then, a Cook County judge recently ruled that the cost-cutting changes to the Chicago pension plans are unconstitutional and may not be enforced. Although the City plans to appeal that ruling, it is wasting its time. Stephen Patton, the city’s top attorney, said the law, if upheld, would prevent the city workers’ pension funds from going “bust.” However, an almost identical argument was made to the Illinois    Supreme Court in the state pension case and it fell on deaf ears.  As the Illinois Supreme Court correctly pointed out, the state has known for years that its pension plans were being underfunded, yet elected to ignore the problem. The State’s current claim, that there is a new “pension crisis” that warrants an exception to the State Constitution, was simply not true in the eyes of the Court, which summarily rejected the State’s “crisis” argument. There is little hope that Chicago’s similar plea, that its pensions will go “bust” without a change in the pension law, will carry the day with the Supreme Court.

Illinois’ pension law gives the Attorney General, as well as every participant in a public employee pension plan, the right to sue the plan administrators for unlawful actions.  Members of our firm recently handled a case, ultimately decided by the Illinois Supreme Court, where it was suggested that the Attorney General and pension plan participants could sue plan administrators under that provision of the Illinois pension law for a breach of their fiduciary duties to the plan participants. Although it is still unclear what the full reach of that Supreme Court decision may be, we believe that it provides a basis for pension participants to file class action lawsuits against plan administrators for waste and mismanagement of pension plan assets. These types of claims may be covered by insurance maintained by the plan and offer some relief to underfunded plans. If you are a public employee who believes your pension plan may have been mismanaged, contact us to discuss whether you have a claim. 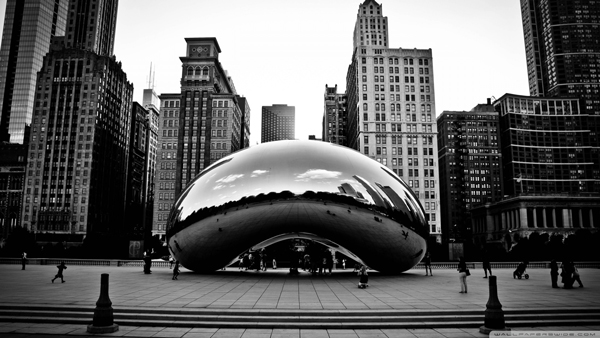 Here you can learn about our attorneys, see some of our sample cases and representations, and view our different fee arrangements that we offer our clients. Feel free to contact us with any questions.

Thank you for visiting!