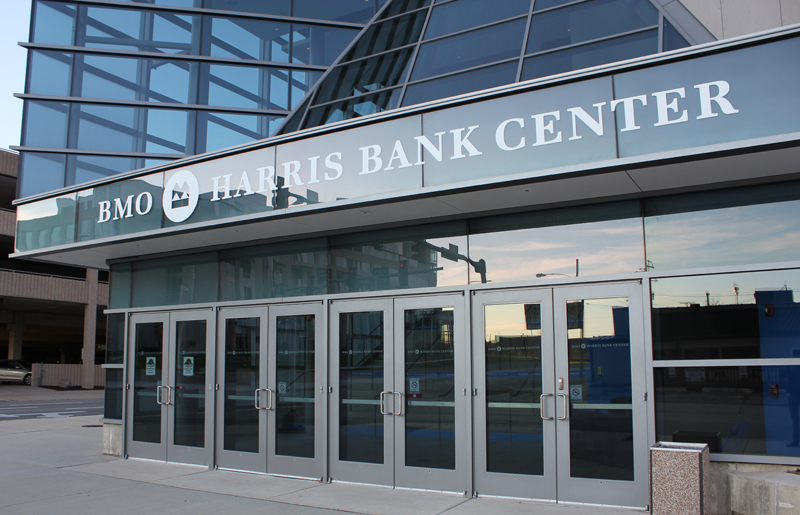 Unfortunately there are many Bernie Madoff’s in this world who concoct a seemingly endless stream of Ponzi schemes to trap unwitting investors. Most of these schemes prove to be wildly successful, at least initially, so it is unlikely we will see the end of them soon particularly in the current investment environment. With interest rates at record lows, people looking for a better “return” are lured into these schemes that offer above market rates with seemingly little risk.  The fact is that these schemes which appear to be too good to be true are in fact too good to be true.

Ponzi schemes usually work for a while, sometimes for years, with funds contributed by new investors being used to pay dividends or returns to earlier investors. Initially investors in Ponzi schemes usually withdraw their profits to confirm the investment performs as advertised, but then decide to reinvest their “profits” in the scheme, which are shown on fraudulent monthly statements sent to them.  Reinvesting “profits” allows the Ponzi scheme to work as it removes the burden on the scheme operator to actually pay returns to investors.  In today’s digital age it very simple to generate what appears to be legitimate monthly statements that show an investor’s account growing by leaps and bounds, but there is nothing to back up the statement.    Ponzi schemes usually collapse when there is a “run on the bank” with people demanding the return of their investments and profits. In Madoff’s case, the “run” was caused by the 2008 financial collapse which caused people to question how Madoff could still be investing successfully when worldwide financial markets were in ruins.

Victims of Ponzi schemes are not always unsophisticated investors. In one recent case, a Minnesota businessman, Tom Petters, offered hedge funds and other institutional investors the opportunity to earn double-digit returns by making loans to his companies, which he claimed were using the funds to purchase goods that were resold to national retail chains at substantial profits. The problem was there were no purchases or sales, and the entire scheme was based on phony purchase orders and invoices. Billions were invested by these sophisticated parties before the scheme was uncovered and collapsed.  Petters went to jail, but the hedge funds, and the folks who invested in them, lost everything. Not surprisingly, lawsuits were filed against everyone connected to Petters’ scheme, including his banks, accountants, lawyers, and the hedge funds who did business with him (most of whom were themselves bankrupted by the scheme).

Chicago-based BMO Harris Bank recently agreed to pay $16 million to settle litigation tied to the Ponzi scheme which was filed by one of the bankrupt hedge funds that had been feeding Petters’ scheme.  Harris had been sued for nearly $24 billion in connection with accusations that M&I Bank, which Harris acquired in 2011, was complicit in the massive fraud orchestrated by Petters. Harris of course denied the allegations and the relatively small settlement suggests the claims against it were not that strong. The settlement is awaiting approval by the U.S. Bankruptcy Court.

Our firm is currently exploring potential claims against an auditing firm for a now bankrupt Illinois hedge fund that invested almost exclusively in a Petters company. If you have been caught up in a Ponzi fraud (and you are not alone), do not give up hope.  There are ways to try and recover some of your investment, but it is best to act quickly. Call us if you need help. 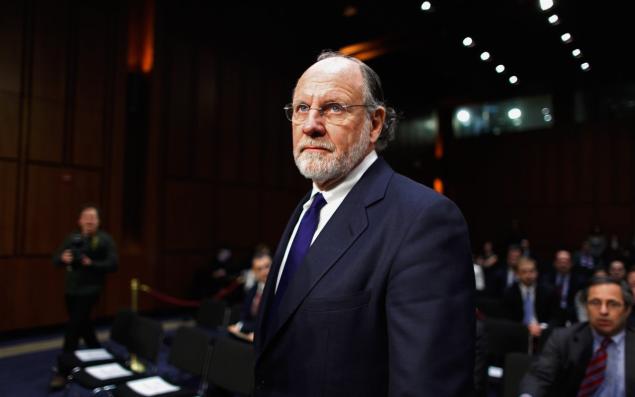