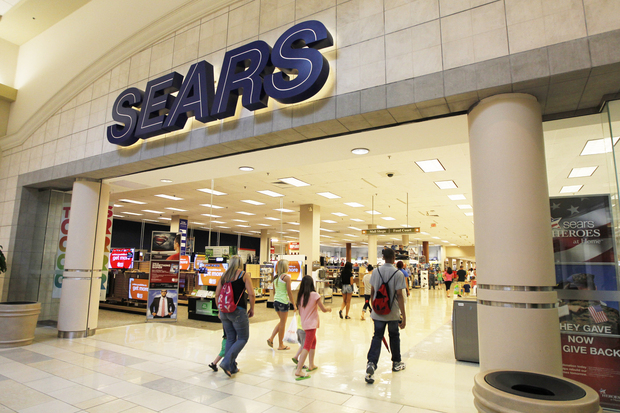 If you are a shareholder in a public or private corporation, a limited or full partner in a partnership, or a member of a limited liability company (“LLC”), you may be interested in a recent class action lawsuit filed by shareholders of Sears against its principal shareholder and CEO Eddie Lampert.

The class action lawsuit was filed by minority shareholders in the once-famous department store recently known for selling the Kardashian Kollection, a clothing line designed by the notorious Kardashian sisters. The lawsuit alleges that Sears Holdings’ plans to strip out and sell its prime real estate holdings – likely the company’s most valuable assets – to a trust controlled by the company’s principal shareholder and CEO Eddie Lampert. The lawsuit claims that the proposed $2.5 billion sale will benefit Lampert at the cost of the company’s shareholders, and lead to the further decline and perhaps demise of the company. Sears cut ties with the Kardashians in late 2014, around the same time of numerous layoffs and 234 store closings, but Lampert remained hopeful that he could revive the company.  The shareholders question whether Lampert is hopeful for the future of the company, or instead for his own future by securing for his own benefit the company’s valuable real estate holdings, which he will be able to lease to other tenants even with the downfall of company’s brand that he represents.

Lambert’s actions raise significant issues regarding his fiduciary responsibility to the company and its shareholders.  A majority or controlling shareholder may not engage in any form of “self-dealing,” which benefits the shareholder to the detriment of the minority or other shareholders. Lambert will have the burden to demonstrate that his proposed action will benefit all shareholders fairly, a difficult burden in most cases.

If you believe you have been victimized by an overly aggressive principal or controlling shareholder, partner, or LLC member, contact us to discuss your options. We are currently representing a minority shareholder in a chain of fast-food Mexican restaurants who has been essentially frozen out by the majority shareholder who for years has been acting in his own self-interests. Although for several years our client sensed that something was wrong, it was not until we were able to secure detailed financial records from the company that the full scope of the majority shareholders’ misconduct was uncovered.  Minority shareholders often feel they have no power to question the majority’s actions, but that is not the case. A fiduciary duty to act in the best interests of all shareholders (and partners and LLC members) exists in all circumstances. If that duty is being breached, there is a remedy. Speak up if you feel something is amiss.  Call us if you need help.